Indian Government is busy putting some bans and TRAI been trying to change the rules of Net Neutrality. Out of all these,the scary and important thing is, if TRAI is successful in changing Net neutrality rules then the big companies website will be fast enough to be loaded properly and the information related sites won't be in a position to load faster.

It blocks the learning pattern of an individual if all the websites on the internet are not equal and websites started paying to load their sites faster. There are few young innovators who are trying to solve one of the many biggest problem which the world is facing and it can help a lot, if implemented in a large scale. Young innovators like them who live in India won't be able to come up with such great innovation if net neutrality doesn't exists.

Let's take my own example, I and students like me learn almost a lot of things from the Internet from the things like java and coding related stuff to the things like making our own new cool video and uploading it on YouTube. If net is not neutral then it will loose the meaning of its existence. To support and read more information about Net neutrality you can visit this link: Net Neutrality

Now let's take a look at some of the young innovators I'm talking about: 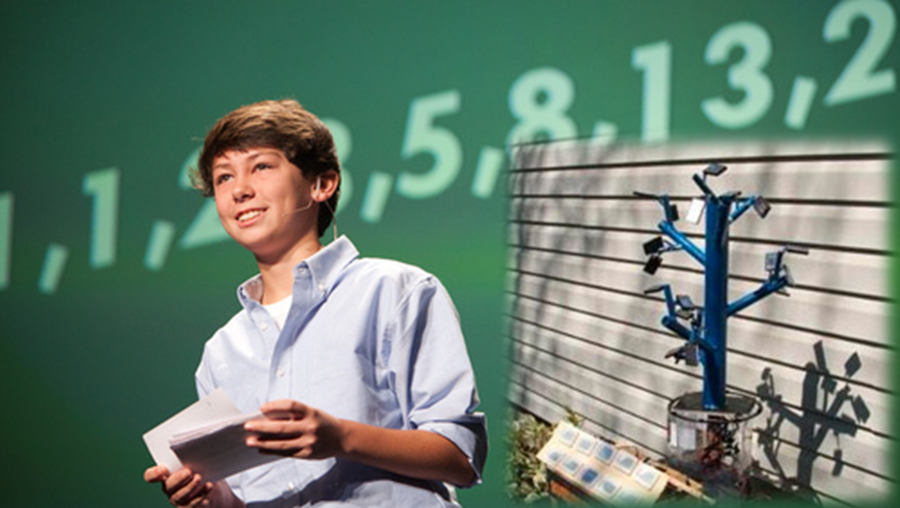 1) What do trees know that we don't? This was the question that a 13-year-old inventor Aidan Dwyer asked himself and realized that trees use a mathematical formula (i.e Fibonacci Sequence) to gather sunlight in crowded forests. Then he wondered why don't we collect solar energy in the same way? He then built a small solar panel model which collected solar energy efficiently throughout the day. Project Link 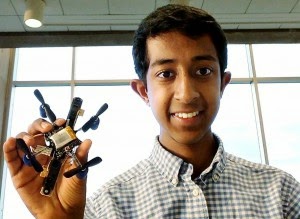 2) Mihir Garimella thought of mimicking Fruit Fly Response Patterns for Threat Evasion. His only aim was to save lives with flying robots and use computer science and robotics to make a difference. After making such a great product, he said that "This is the world that I would like to be part of. But more importantly, one that I like to help create". Project Link 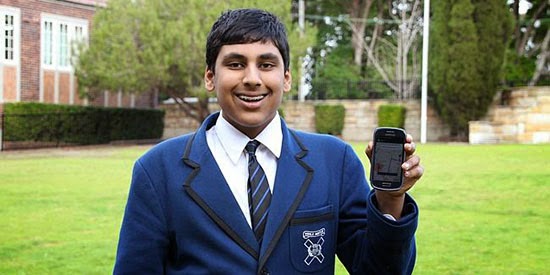 3) Viney Kumar witnessed emergency response vehicles (ERVs) stuck in traffic, unable to respond to urgent calls. Instead of relying on sirens, Viney built a system using mobile technology and GPS to give earlier warning signals to drivers that an ambulance was on the way, increasing alert time from 7 seconds to 67 seconds. Project Link 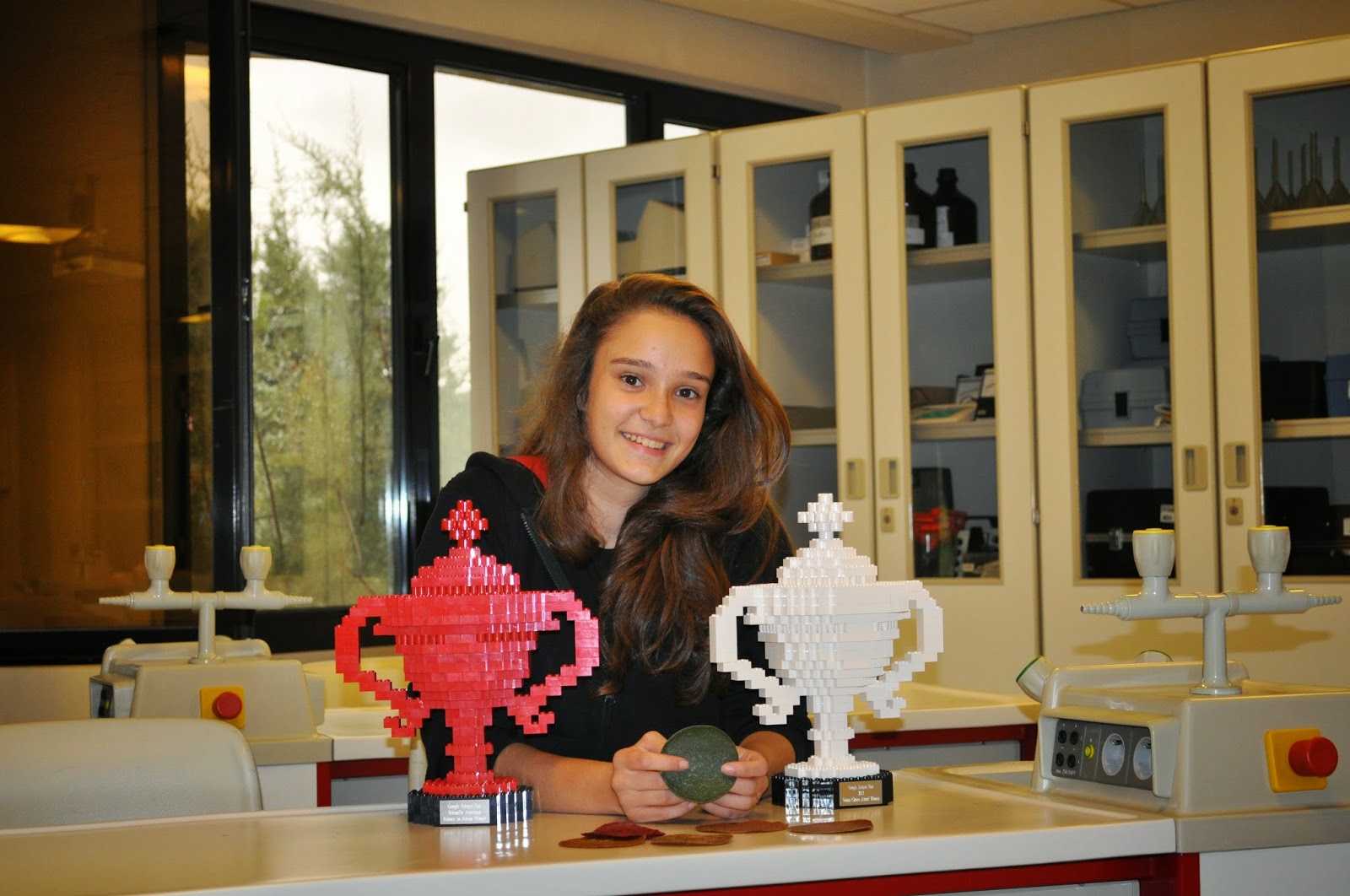 4) Elif Bilgin created Bioplastics from Banana Peel when she realized that Petroleum based plastics are creating a lot of pollution which was a serious problem. 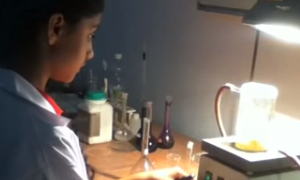 5) Shrishti Asthana came up with "A Green Method to Clean Water". Her project uses a sustainable method to clean water of detergents and other contaminants. It all started when she visited one of the many textiles factories in Ludhiana. What caught her attention was the huge amount of waste of the factories that was thrown into the nearby drains. She asked the owner, "Is the waste treated before leaving the factory?" And he jokingly replied, "Do you treat the detergent water that leaves your house after washing clothes?"
And that question made her realize that enormous amount of detergent water that leaves houses also causes huge pollution in our cities. This inspired her to come up with a GREEN method for the degradation of detergent water and she was successful in doing so. Project Link

They all proved that for innovative things age doesn't matter. What matters is observation skills and trying to contribute to the well being of the world. If we only observe the surroundings properly, then we can learn a lot from them. Also, a lot of Innovations has only been possible because of nature and the huge amount of information that is available on the internet.

Scientists, technologists, innovators, are just like you. They love trying things. Uncertain things. Ambitious things. Things that sound as crazy in our heads as they do out loud. Those are the things that make us get up, brush our teeth, and go risk our reputation on a hunch. Trying something new is the only way to make the next great thing. And the best part is, we all know how to do it. When you were a baby you unsuccessfully tried that new walking thing, for like, four months, and now you walk like a champion. Same with talking, swimming, riding a bike,etc. The desire to try new things is built into you. Now to take that desire, apply some science, and get ready to change the world. From earth's brightest builders to her bravest explorers, every accomplishment, every accolade, every bit of this round of applause started with a love of trying things.

So, I would like to end up with a small question, 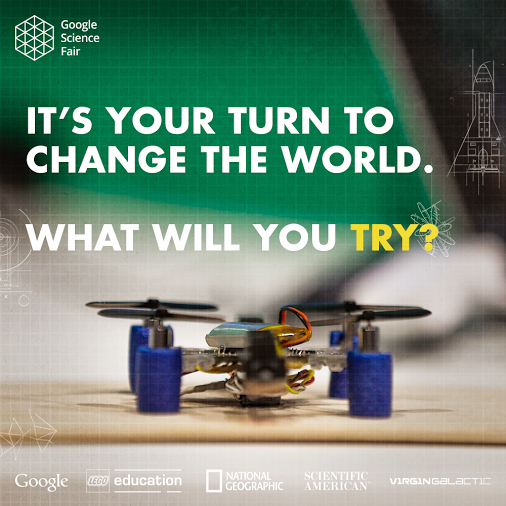