A group of researchers tried it out on 5th standard students at first. They had divided the students group into half and they were given a puzzle to solve which was an easy puzzle. After they had finished solving the puzzle and everyone has solved it, the researchers said the first group of students that "You might be very intelligent to solve this puzzle.", at the same time the other group was said that "You have worked really hard".

This is where the concept of Fixed and Growth mindset came. Fixed mindset are the people who think they are intelligent, even if they are intelligent or not, but the fact is that they somewhat restricts their development of brain. They see efforts as something which is a waste of time and they see no point in making efforts to solve something, while on the other hand Growth Mindset people are those who see efforts as hard work and they try their best to get things done. Their intelligence is what we called a developing intelligence. 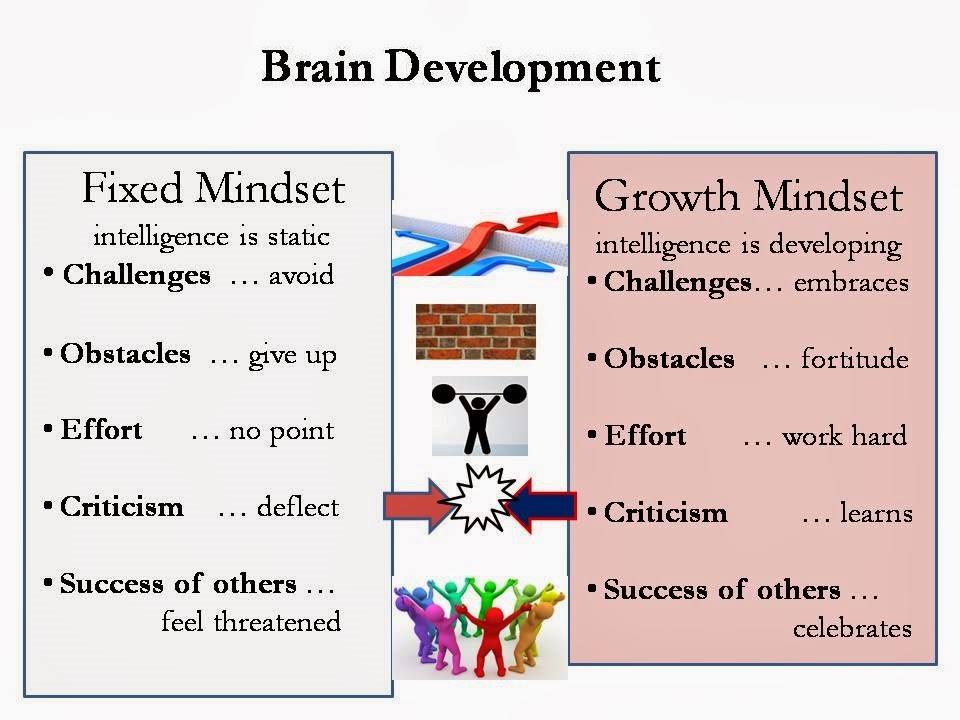 And this is how the Growth Mindset people brain works: 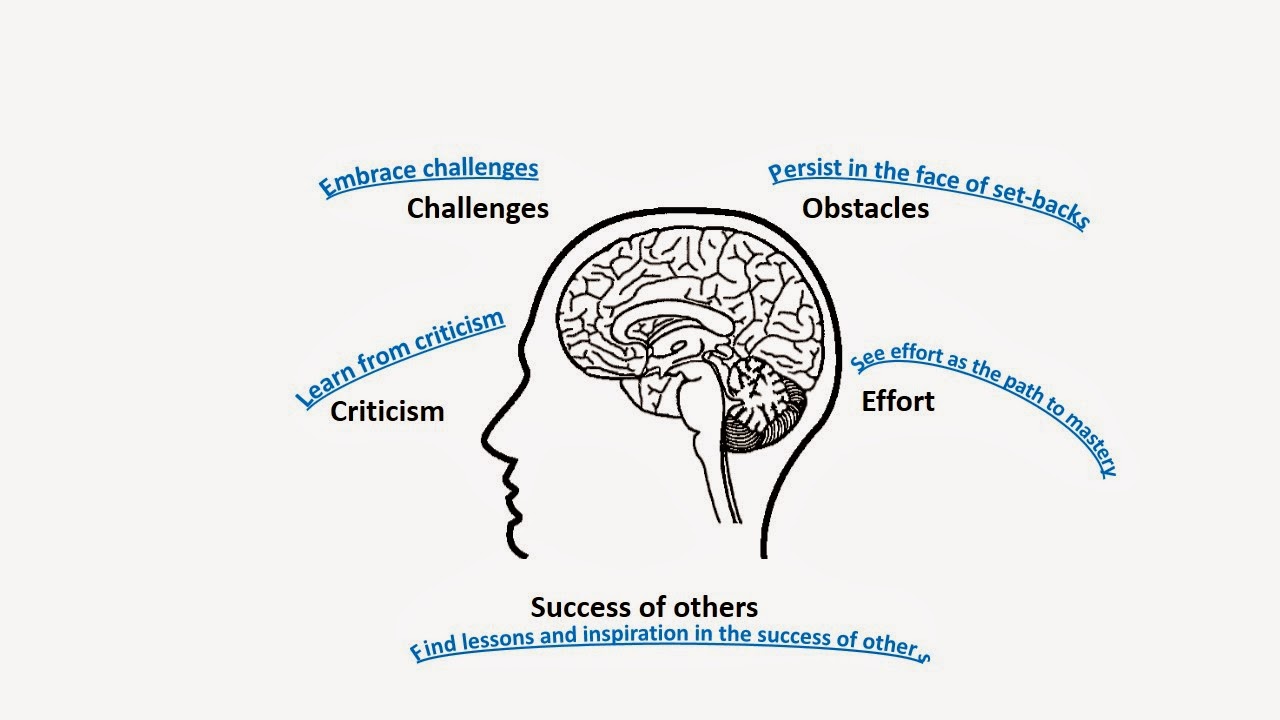 At the end I would say, 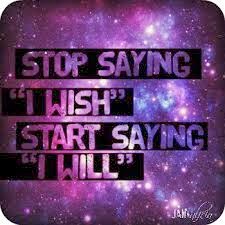