Nothing Worth Having Comes Easy

Successful people in every field are often said to be "Blessed with talent" or even just lucky. But the truth is, many worked harder than the average person could ever imagine. From Executives like Howard Schultz to the athletes like Michael Jordan, these people are known for waking up early and working towards a goal while other people are still in bed, and staying later than everyone else too. Here are some examples of the successful people who have worked hard in order to achieve their goal, 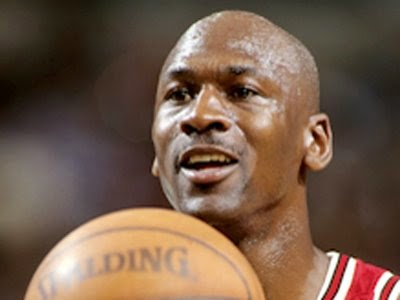 Michael Jordan, though he has got prodigious physical gifts, it was hard work that made him a legend. When he first entered the league, his jump shot wasn't good enough. He spent his off season taking hundreds of jumpers a day until it was perfect. Also in a piece at NBA.com, Jackson(Jordan's long time coach) writes that Jordan's defining characteristic wasn't his talent, but having the humility to know he had to work constantly to be the best. 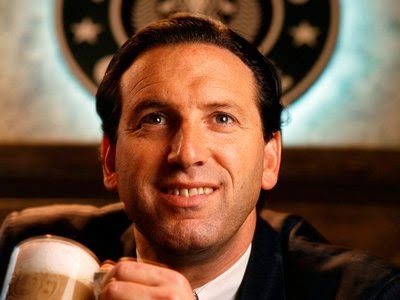 Starbucks CEO Howard Schultz works from home even after putting in 13 hour days. Also, he continues talking to overseas employees even later at night from home. He goes into the office on Sundays and reads emails from thousands of his employees on Saturdays. 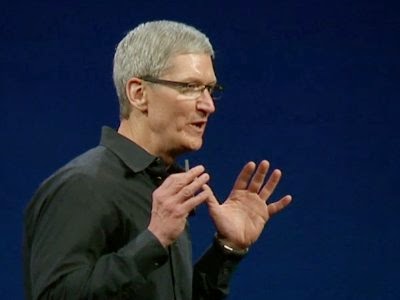 Steve Jobs left incredibly big shoes for Tim Cook to fill. However, the man got the top job for a reason. He's always been a workaholic, Fortune reports that he begins sending emails at 4:30 in the morning. Also, a profile in Gawker reveals that he's the first in the office and last to leave. He used to hold staff meetings on Sunday night in order to prepare for Monday. 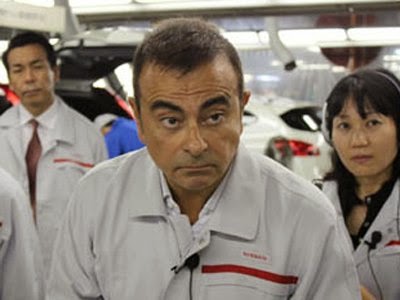 Carlos Ghosn runs two of the world's largest automakers(i.e. Nissan and Renault), which should tell you something about his work ethic. A profile in Forbes describes how Ghosn works more than 65 hours a week, spends 48 hours a month in the air, and flies more than 150,000 miles a year. His turnaround of Nissan is the subject of many case studies. Within a month he deployed a system that completely changed ingrained practices, helping save a company many though irredeemable. 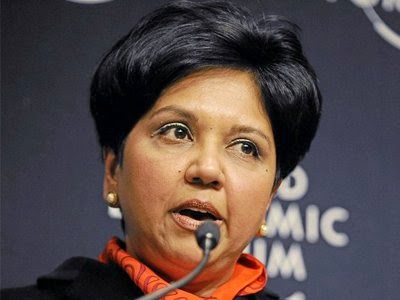 Now, one of the most powerful and well known women in business, Pepsi CEO Indra Nooyi worked from midnight to 5 A.M. as a receptionist to earn money while getting her masters at Yale. In an interview for a speakers series at Pepsi, she describes coming in to work every day at 7, rarely leaving before eight, taking home bags of mail to read overnight, and wishing there were 35 hours a day in order to do more work. She did all of this while raising two young daughters.

It is not always the talented people who are successful. People like these, work so hard in their life that no one can stop them from being successful. They make no excuse for their failures or problems, instead they overcome their problems and learn from it. There is a time  in everyone's life when you are not affected by your failures. At that point of time, no matter if one or one lac people come to stop you from achieving your goal, you will stand in front of them and will overcome all the obstacles. Also, many of you, give up when you get a lot of work or face a lot of pressure, but this is the actual moment where you're been tested by life and if you passed this test then no one can stop YOU. 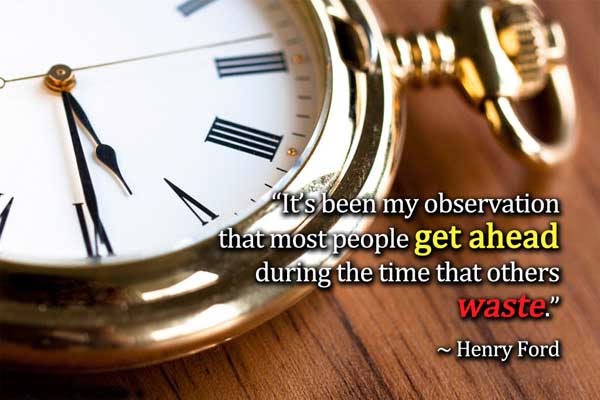